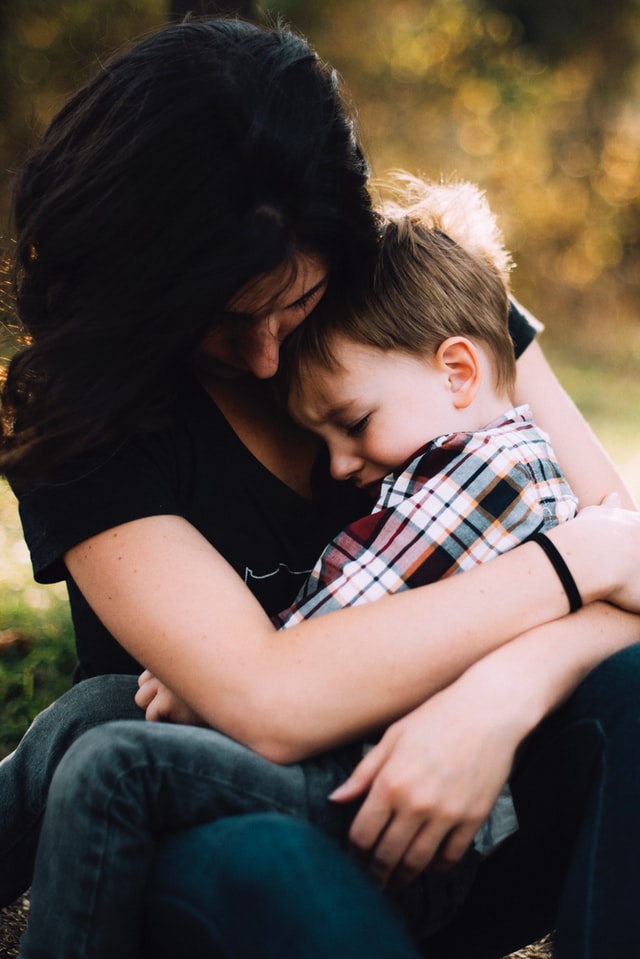 A friend told me she was going to set up an ungrateful jar for Lent, the season that is observed during the forty days before Easter. “What?” I thought. “Why do that? Do we really need a jar to help us whine and complain more?” I googled ‘ungrateful jar,’ but my words were corrected by the computer and the only thing I could get to come up was ‘grateful jar’ as well as quotes about being ungrateful like, “People are so ungrateful. No one ever thanks me for having the patience not to kill them.”

So why did my friend think an ungrateful jar was a good idea? The story spurring her plan went something like this:

A young girl we’ll call Sally was excited because her family received a package in the mail.  She was thrilled about opening the gift until her mother told her it was from their church. “Oh, darn,” Sally responded. “I suppose they’re going to tell me to count my blessings and be grateful. They do that all the time and I’m tired of it.”  Her mother responded, “Well, do you want to be ungrateful?” “Yes,” Sally said. “Okay,” replied Mother. “Let’s set up an ungrateful jar.”

Was Sally’s mom being a bad parent? How could depositing words with things we don’t like into a jar be a good thing?

When we have a physical wound, the first thing we do is clean it to get out the dirt and germs. We want to be sure there is nothing in the wound that could be infectious and toxic to our systems. After that is done, we put on the antiseptic and whatever else is necessary to heal the wound.

Sally felt pressured to put on a happy, grateful face because others expected it. However, that wasn’t working. Her unhappy face needed to be seen and comforted before her happy face could make an appearance. Sally wanted to be genuine and was tired of pretending. She may have needed to talk about her annoying little brother, problems with friends, difficult schoolwork, secret fears she was holding inside.

The Lakota combine sage and sweetgrass in their ceremonies. An Elder explained to me, “In Lakota tradition, burning or smudging with sage symbolizes healing and taking the negative off, while sweetgrass represents blessings and putting on something positive.”

We need to clean our mental wounds before we apply our healing medicine. We name those things we are not grateful for so they can work their way out of our bodies. We count our blessings so they can find their way into our hearts.

There are numerous ways to approach Lent. One way is to reflect upon mistakes and hardships and seek deeper intimacy with God. Historically, people have wept and lamented, seeking freedom from long standing issues and hope for a new beginning. My friend planned to take the notes she’d placed in her ungrateful jar during Lent and, on Easter, a time of renewal and rebirth, have a ceremony to burn them.

My friend and I don’t dwell on our troubles, but we’ve learned it doesn’t do any good to pretend we have no troubles. We’ve learned to sit down to coffee with our hurts and work on understanding them. We advise, “Go ahead and cry. Crying releases pain.” We reassure, “It’s okay to feel resentful instead of grateful, and I’m here to support you while you work on transforming your pain.” We enlist the help of gratitude because we know counting our blessings helps us keep positive and hopeful. Gratitude provides light in the darkness.

There’s a wisdom tale generally contributed to the Cherokee called the “Tale of Two Wolves.” I found several versions of the story and what follows is my adaptation of those versions.

The Cherokee Tale of Two Wolves

A Cherokee brother and sister had been fighting and were struggling with their feelings. They went to their grandparents to ask how to handle their competing emotions. Grandfather advised, “We all have a battle going on inside of us between two wolves. One wolf is mean, angry, and greedy. The other is kind, peaceful, and generous.”

“The one you feed.” Grandfather replied.

Grandmother was listening and added, “If you feed both wolves well, they both win.”

“But why would we want to feed the evil wolf?” Granddaughter inquired.

“Our bad wolf will not go away. If we ignore it or pretend it isn’t there, it will just become hungrier, more uncontrollable, and will be sneaky in looking for attention and ways to get fed. Both our good and bad wolves need to be attended to and guided. When we take care of both wolves, they can work together instead of fighting, and we can lessen the burden of internal struggle and find peace.”

We may repress our feelings because we think we shouldn’t feel the way we’re feeling or because we don’t know how to handle our disturbing thoughts and reactions. But if we can safely express genuine emotions, we may be able to better understand them and keep them from hurting both ourselves and others. One woman I interviewed for my forgiveness research described how she felt after confronting her true feelings. “I could finally breathe with a full heart and full lungs. I could free myself from the horrible pain that had been locked inside me.”

Until we know what’s in our ungrateful jar and have been able to let it go, we won’t know true joy. Sally was wise and bold because it’s not easy to throw off society’s expectations and admit everything’s not always fine, admit we don’t have everything under control.

The ungrateful jar is not really about being ungrateful. It’s about being honest and strong enough to confront what pains us, hopefully with compassionate connections supporting us. That’s something we can definitely be grateful for!

Photo by Jordan Whitt on Unsplash